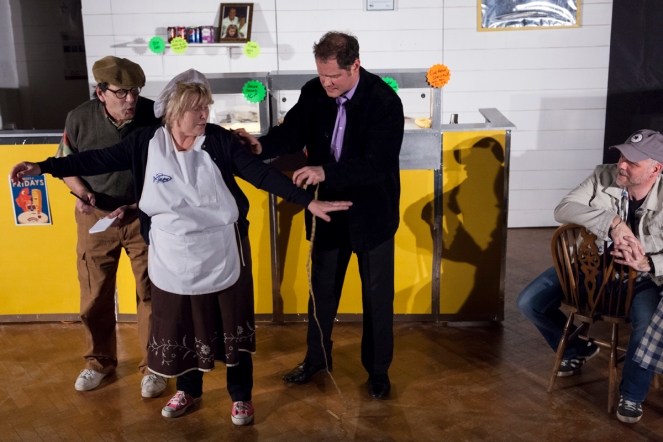 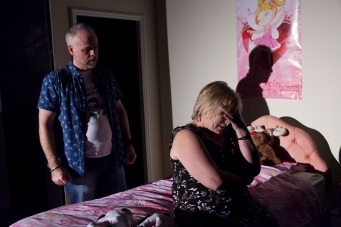 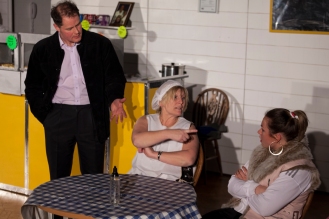 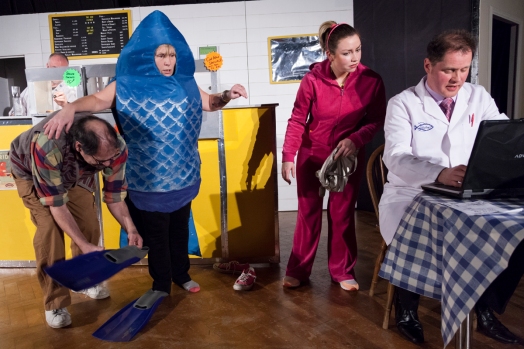 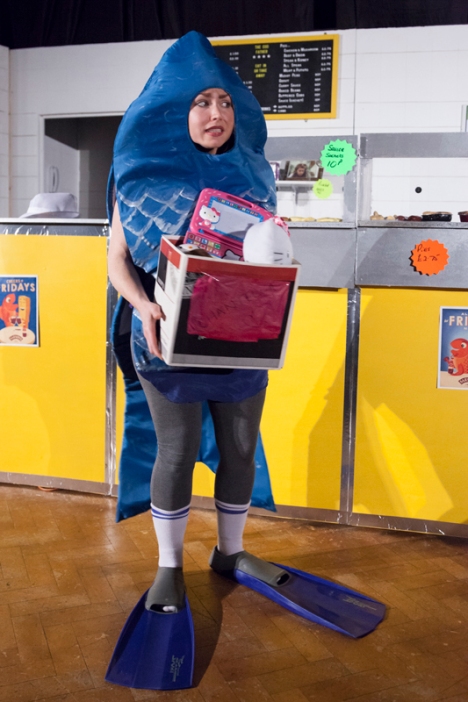 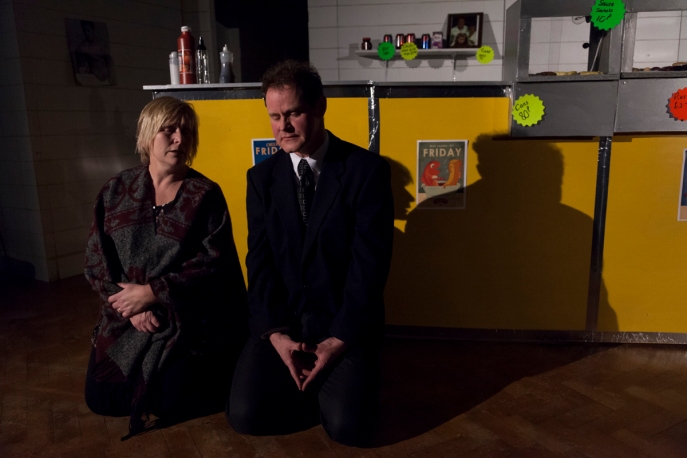 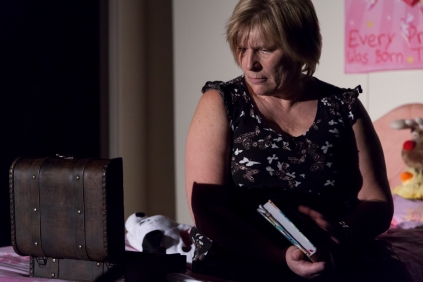 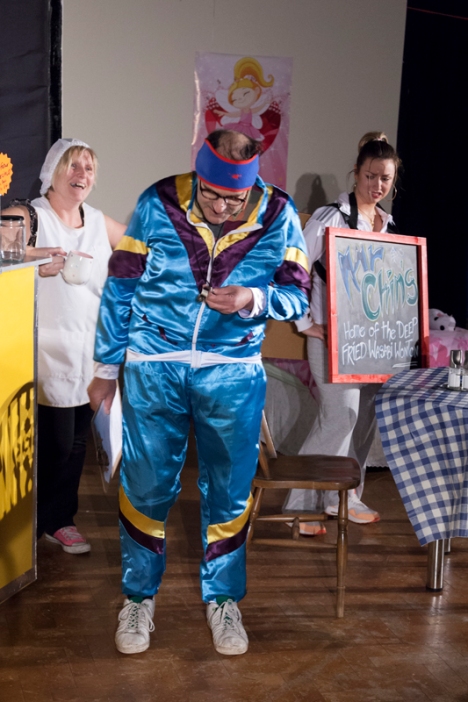 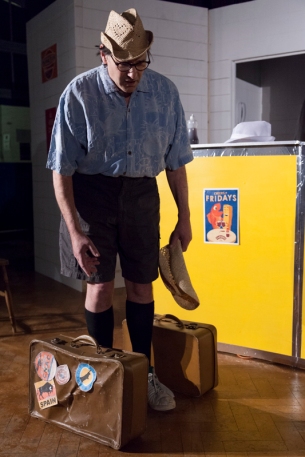 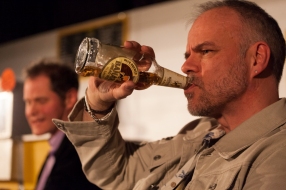 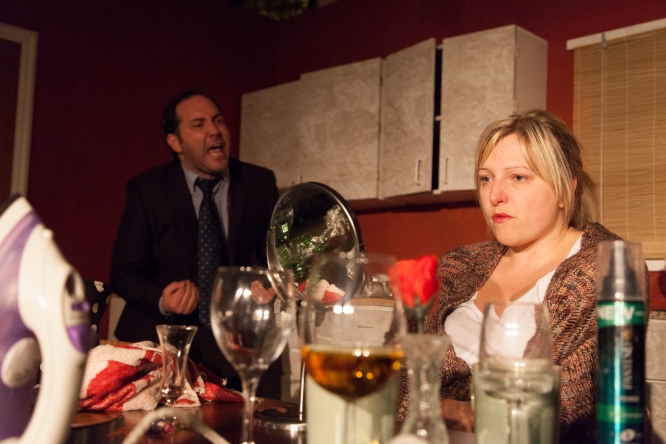 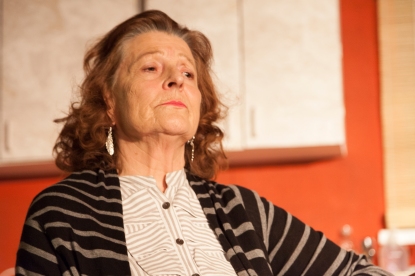 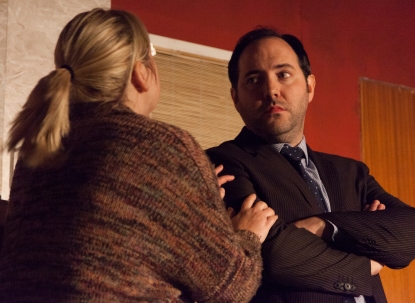 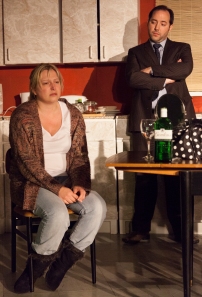 Marde hen are taking their gritty, critically acclaimed play about the effect of the 84/85 Miners’ strike to the Buxton Fringe this year!

We have a few gaps in the cast and will be holding auditions at the Strutts centre on Tuesday 21st and 28th March with rehearsals on Tuesday and Wednesday from 25th April to 12th July performing twice within the Haddon suite at the palace hotel on Saturday 15th July late afternoon and early evening.

Linda Greatorex – aged between 20-25, devoted and feisty wife of Paul a miner on strike, who stands by her man and is proud of the stand he is taking;

Jack Greatorex – who ages from 50-80, Linda’s father-in-law a colliery deputy and NACODS member who cannot understand why his son has not followed the rules of his union and taken that vote;

Sylvia Greatorex – between 40-45 who is of the same opinion as her husband, and anyway it is all Linda’s fault: